Fire Retardant Fabric testing is one of the most important testing procedures within the textile industry because of the need for crucial safety implications in the event of a fire. It has been statistically shown that the major cause of fatalities in fire can be directly attributed to the accidental ignition of upholstery and textiles, so it is only sensible that proper flammability standards should be in place. Flammability performance can be improved by the fabric manufacturer at the design stage to ensure a safer interior environment.

Unfortunately, there is no single flammability standard for upholstery or vertical surface fabrics which has been adopted as the norm throughout the world and the plethora of different standards in force internationally reflects the different ways of approaching the whole flammability issue. A single standard has been brought in which is acceptable throughout the European Union, EN 1021 : 1994, but this only covers cigarette and match tests - nothing more rigorous - and other national tests continue to proliferate.

Below are some of the most common and important international standards and test methods which apply to upholstery fabrics. Sadly, it can never be a definitive document, but should hopefully provide a better insight into the main regional variations and the complex issue that flammability testing has become.

This defines the actual test method whereby a specially constructed test rig is designed to form a simulated chair, as described in EN 1021. The foam used is not specified of the eight ignition sources, the most frequently used are Ignition Source 0 (cigarette), Ignition Source 1 (butane flame/simulated match) and Ignition Source 5 (Crib 5). Moving up the ignition source scale, the heat intensity roughly doubles as compared to that of its predecessor. The requirements for the cigarette and match tests are the same as those detailed under EN 1021, although the match application time was previously 20 seconds before the European Norm was introduced.

The Ignition Source 5 test is more rigorous due to the increased intensity of heat which is generated from the wooden crib structure. Alcohol is added to the small piece of lint at the bottom of the crib which is then placed on the test rig and ignited within 2 minutes. For a pass to be recorded, all flaming should cease within 10 minutes.

A flame is applied to a vertically oriented textile fabric to determine the fire behaviour.

A test specimen is oriented vertically on a specimen holder. A small flame is applied to the face of the specimen. For type B the ease of ignition is observed, also if the flame reaches one of the edges of the specimen and if any flaming debris falls down. For type C also after flame time and afterglow time have to be measured. Note: the fabric has to be tested before and after laundering type B (12 wash cycles at 40?c) type C (50 wash cycles at 40?c)

BS 7176 is a performance standard based on BS 5852, but with three additional parameters:-

Water soak This procedure is defined precisely in BS 5651: 1990 Clause 3, but in simple terms requires that a fabric be soaked in water and dried prior to testing. This is done because chemically treated material may be adversely affected by water soaking and its additional flame retardant characteristics may be greatly reduced or completely eliminated.

Predictive worst case testing Here the foam used on the test rig is 35kg/m3 High Resilient (HR) foam (not CMHR foam). This has been adopted as a 'worst case' foam on the assumption that the vast majority of manufacturers use Combustion Modified foam which gives better flammability performance.

There are four categories:- Typical examples of end usage are indicated by BS 7176 so that the user (and fire officer) knows what specification of fabric is required where.

However, it is important to note that these are guidelines only and fire officers and specifiers alike can demand higher standards; this is often true of office environments where "Medium Hazard" fabrics are increasingly preferred.

This standard assesses the flammability performance of flat materials, composites or assemblies, which are used as the exposed surfaces of walls or ceilings. Hence this is the standard which is applied to vertical surface or panel fabrics.

The spread of flame along the surface of a specimen held in a vertical position is determined and the subsequent classification system is based on the rate and extent of flame spread.

The fabric sample is exposed to the radiation panel for 10 minutes (or until the flame has reached a reference line drawn at 825mm - whichever occurs first) and for the first minute a pilot flame is applied to the bottom corner of the sample. During the test, the time taken for the flame to reach various reference marks is noted, along with the extent of flame spread at 1.5 minutes and at the end of the test.

UKAS is recognised as the sole UK organisation for the accreditation of certification, testing and inspection. 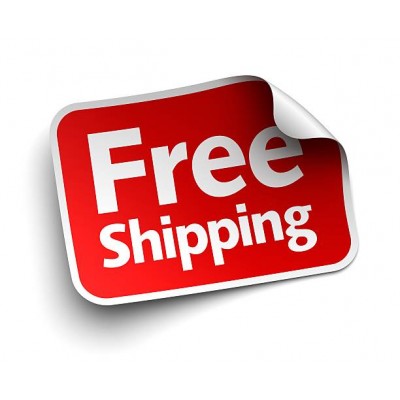 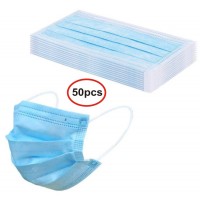 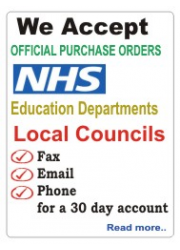